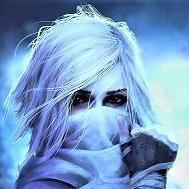 U.S. lawmakers lament: 'All of us are in the dark over here' on Iran