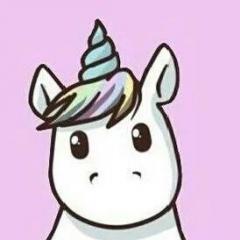 Drake is now co-owner of an esports organisation