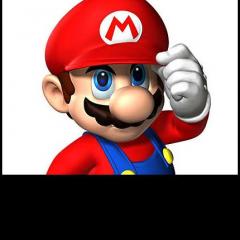 Most Top Films Are Not Available on Netflix, Research Finds