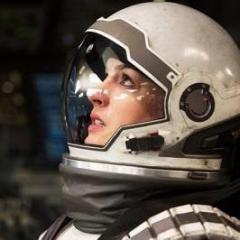 Is The Matrix Resurrections The Start Of A New Trilogy? The Film’s Producer Has Thoughts